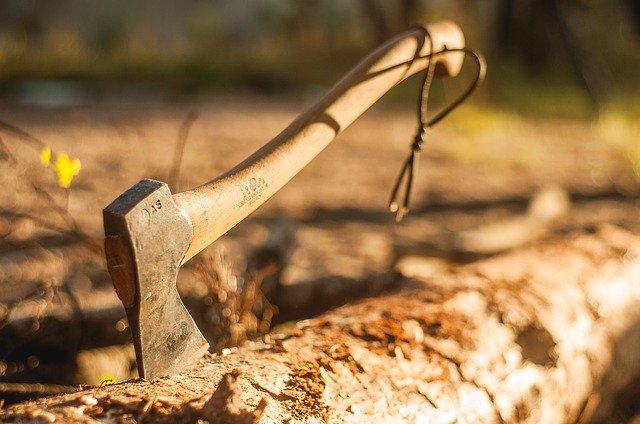 Everything You Wanted To Know about Axes …

When asked what one blade is best for a survival situation, many experts will tell you they’d pick an axe over a knife every single time. Here are some fun facts.

First things first: How do you spell this word? “Ax” or “Axe?” Most of the English-speaking world uses the “axe” spelling. “Ax” is common in the United States, but “axe” is even more common, according to Grammarly. It’s always good to go with Grammarly, so we’re going with “axe.”

When did humans first begin using axes? Probably about 1.5 million years ago. A hand axe archeologists have found in the Olduvai Gorge suggests that they were both tools and ceremonial objects for our ancient ancestors. Learn more here. 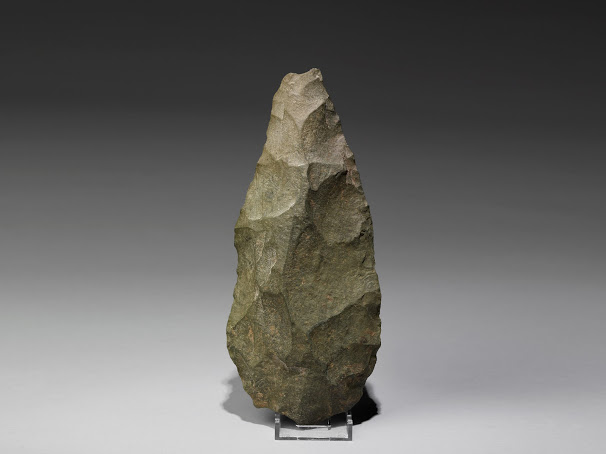 When did humans start putting handles on their axes? Around 6000 BC. They likely used tar and rawhide lashes to affix the blade to the haft (axe-speak for handle). The haft boosts the head’s cutting power because it adds leverage. 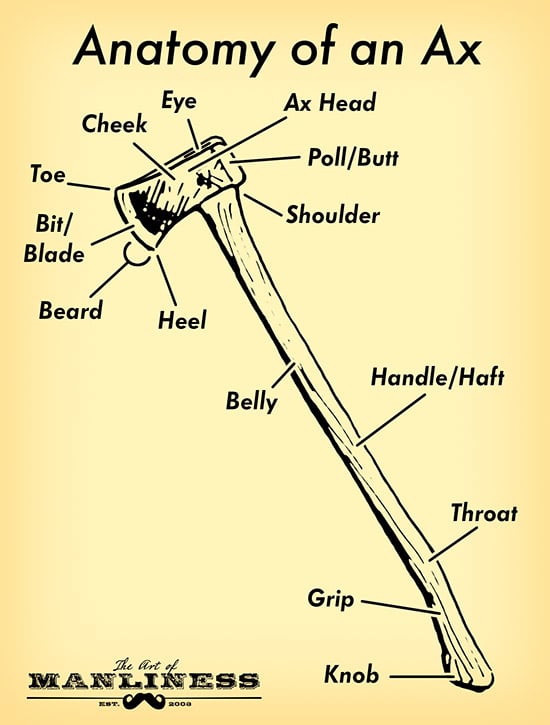 (Image: The Art of Manliness)

How many types of axes are there? Lots. They vary because of purpose. Whether they are primarily tools or weapons is the first distinction. What the tool’s designed to do, the culture that makes it, and available materials yield other variations.

What’s up with axe throwing? When former Knives Illustrated editor Margaret Kavanagh is looking for a fun Friday night, she throws axes. Darts be damned. (Margaret is wielding a crochet hook these days, and writing about that here.)

The mighty millennials are fueling the current axe-throwing trend but, like many other things, it was cool long before the millennials came along. People began throwing axes between 400 and 500 AD.

Some historians say that the Franks, fierce medieval warriors from what is now Germany, would throw axes to bust up shields, break up enemy lines, and wedge into some serious hand-to-hand combat. Other historians argue that the Franks would never toss around their axes so cavalierly. Most agree that the Franks threw their francisca axes when they hunted.

What’s up with the “artisanal axe craze?” Yes, there is one. You may have missed it, but The New York Times has not. “The American ax fetish is everywhere,” a recent article declares. Axes are part of a general desire to go back to basic simple machines in a high-tech world, the Gray Lady opines. Similar impulses make that young mixologist in your favorite urban bar grow a long beard, wear flannel, and handicraft his own leather wallets and suspenders. We know you know this guy. Perhaps all too well.

Today’s “lumbersexual” hipsters are gifting their groomsmen with axes, posting their axes on Instagram, and weekending at “woodsman camps” like this one. Love for axes is part of a general rejection of the “throwaway” society that many millennials feel the Boomers left them with. It’s fueling a financial renaissance for traditional axe manufacturers and sparking all kinds of artisanal startups. What microbrewing was to the turn of the century, axes are now.

The axe emoji that debuted last year is another yet another sign that this blade is are having a big moment. Axexcellent! 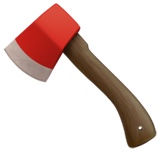