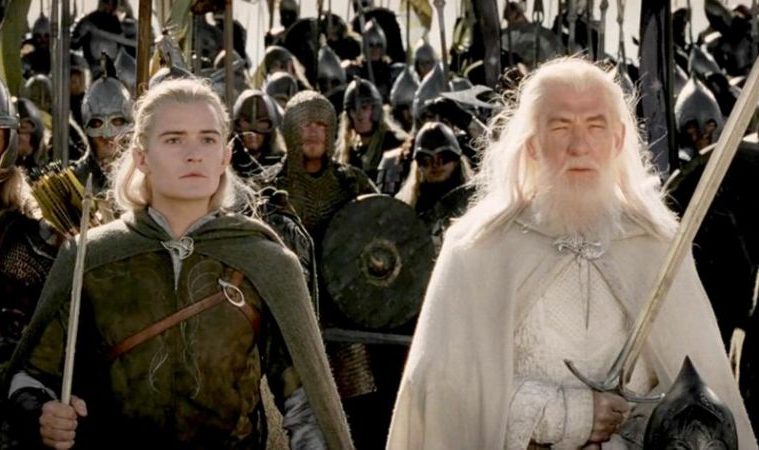 The knife is one of the oldest and most resourceful tools in human history and has been a key component in some classic films. Check out our list of great movies that would fail without blades.

In no particular order …

This film, by Quentin Tarantino, is about a former assassin (The Bride) who goes on a revenge tour after her jealous ex-lover (Bill) attempts to murder her at a wedding recital. Several of The Bride’s friends are killed during the attack of Bill and his gang of assassins, her former colleagues. Kill Bill features multiple fights with weapons ranging from kitchen knives to Hatorri Honzō swords. It’s a must-see.

Based on the “Iliad,” this film covers the battle between Troy and Sparta. Helen, the wife of the Spartan King’s brother, falls in love with Paris, the youngest Prince of Troy. After fleeing to Troy with Paris, King Agamemnon uses his brother’s rage as a ploy to invoke war on Troy. The sword fighting is choreographed well and even if you read the “Iliad,” this is a movie worth seeing. Blade-related highlights include an epic scene featuring the highly skilled Hector (Prince of Troy) versus the almighty Achilles, one of the most renowned warriors ever.

Blade, as his name implies, is a superhero who relies heavily on sharpness to defeat his enemies. This movie is about the semi-mortal who seeks revenge for the death of his mother. A vampire attacks Blade’s mother while pregnant with him. An unknown infection kills her after she goes into premature labor, but her child (Blade) lives. If you have not seen this film, it is definitely worth a watch (especially before the remake is released). 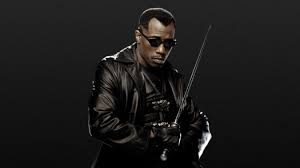 If you like horror and blades, Scream is a great film for you to enjoy. There are no skilled blade-wielders fighting each other like in other movies with blades. Although, there is a lot of screaming and knife-wielding from a masked villain with an unapparent motive. Scream is a great mix of suspense, thriller, and comedy. The story takes place in your typical, stereotyped middle-class suburb town where a serial killer is on the loose. With the victims ranging from high school students to adults, the killer may be who you least suspect.

The young Hobbit, Frodo, finds himself as a Ring-bearer with immense power. Frodo, along with Sam (his servant and friend), embarks on a journey to destroy the ring within the fire that created it. The Lord of the Rings is a timeless fantasy and adventure that features plenty of blades, bows and arrows, and magic. However, don’t start watching this film too close to bedtime. The running time is three hours and 48 minutes, but it’s necessary. The detail that goes into the plot will keep your undivided attention. It’s a must-see. 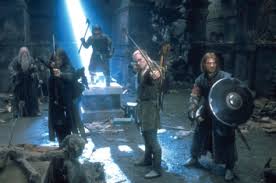 These are just a few great movies out there featuring blades. You’re sure to have your own favorite 5, and probably a few runners-up, too.

We’d love to hear which movies you think are best. Let us know in the comments!