Going Gray: How To Disappear 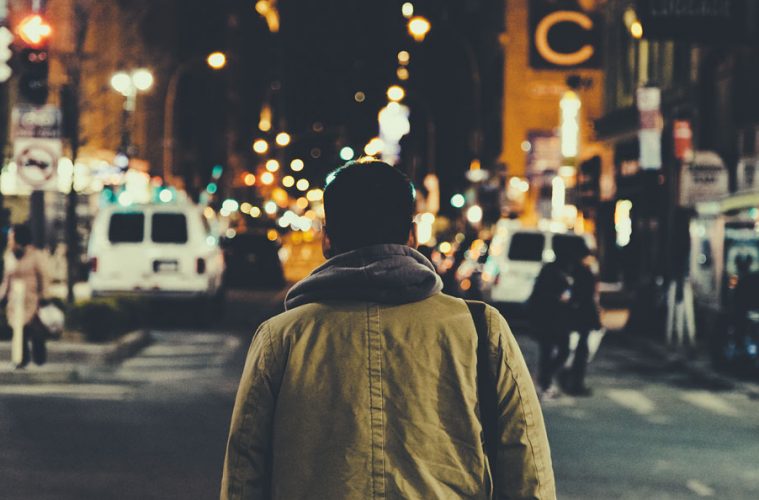 How to Vanish without a Trace

Changes can happen in a person’s life, sometimes by no fault of their own, where they’ve realized that in order to survive another day, they must completely disappear. This doesn’t mean they can merely slip under the radar for a while, but instead, by completely jumping off the map.

The Feds use the Witness Protection Program when they want to secure the safety of threatened people, but sometimes, what you may have witnessed can’t be held accountable in court. It is time to leave your house, close the door behind you and never look back. 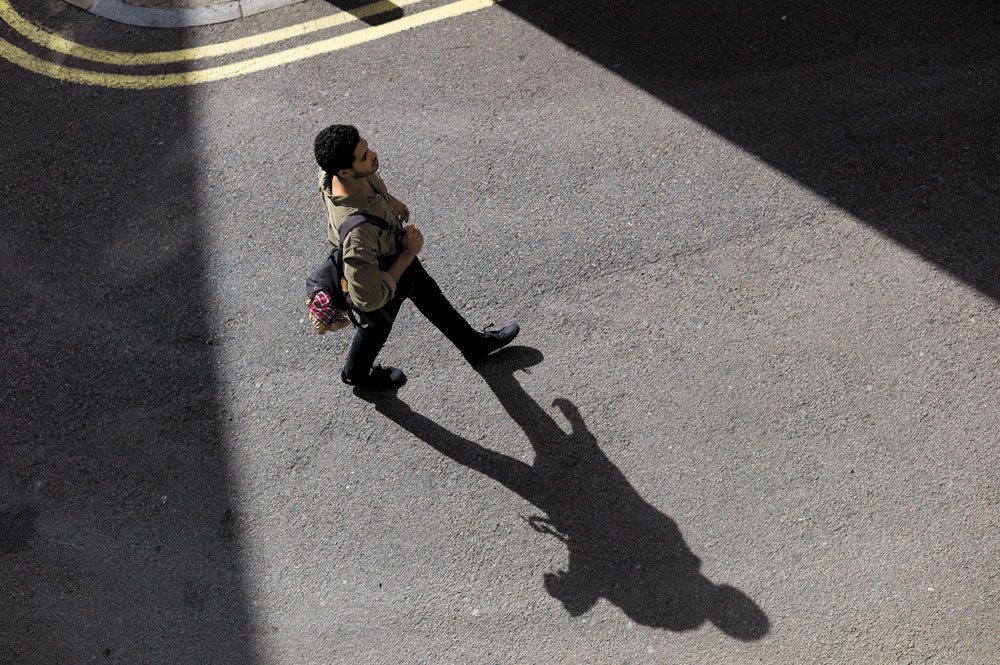 First, take into consideration the legal ramifications of what you are planning. If you are running from debts or from illegal activities, you will go to prison for considerably longer if they catch you. Becoming a fugitive shouldn’t be part of your plan. Frank M. Ahearn, the author of How to Disappear, writes: “You don’t successfully vanish by staging an elaborate disappearing act that ultimately involves a tri-state search, police dogs, and your home town believing that you were mauled by a bear and dragged off into the dark night.” He stresses the importance of disappearing in a legal fashion. 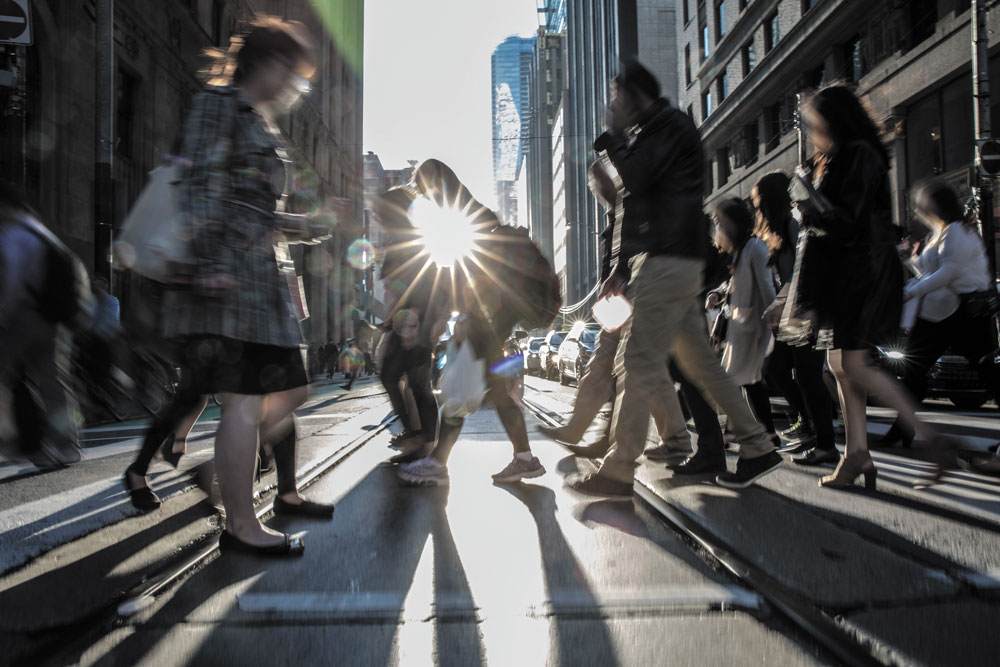 Disappearing is not easy. You don’t just fake your own death.

Start by understanding that you are now alone, and if you involve another person, you will surely fail. Benjamin Franklin said it best: “Three can keep a secret as long as two of them are dead.”

Also, understand what you are hiding from. If it’s family members, how resourceful are they? How much will they care? If it is the government, remember that they have decades of experience and unlimited resources to track you down.

Get Rid of Possessions

Destroy pictures of you. Abandon your car in a way and place that it will likely be stolen. Leave behind all mementos and personal possessions (jewelry, good luck charms or a favorite key chain).

Stop using the Internet, completely. Cancel all social media accounts and sever all online connections to your name and the electronic world, including credit cards, online banking, and even an ATM card. You’re in a cash-only world from now on.

Create a false persona for anyone you may meet. Build a believable backstory that is convincing enough without being too dramatic. But stick to one fake identity; having several will be confusing, and people may get suspicious. As you prepare to disappear, slowly but surely start fudging the information companies have on you. “Correct” the spelling of your name on file with the local utility company, tell them they have the wrong social security number and offer a correction, change your mailing address for your bills to a fake mail drop you set up through a private mailing company. If people come looking for you, you want them to waste their time looking in the wrong places.

Don’t just throw all of your stuff in a suitcase and jump on the next bus out of town. Plan. Find a place domestically (no credit card means you won’t be able to fly anywhere) that nobody will know you, a place you’ve never been before, and a place large enough to easily absorb you without anyone noticing (e.g., no small towns where everyone knows everyone else except you, the new stranger in town).

Become a New You

Ditch your old habits for new ones, old hobbies for new ones, and even your old way of looking and dressing for new ones.  Be the opposite of who you were: If you always wore Hawaiian shirts and flip-flops, now only wear suits and ties. If you’re a blond, dye your hair brown. Lose weight or gain weight. Get a tan or stay out of the sun.

Disappearing is not easy. You don’t just fake your own death, says Ahearn, “… buy some false papers in an alley from a guy with an indiscernible accent, and then retire to a life of leisure on a small island nation. Disappearing, and doing so legally and without incurring a bigger headache than the one you’re running away from, takes careful planning.”

You need to be willing to cut contact with everyone you know, change how you shop, and even how you live your life. Disappearing means beginning a game of chase with people who want to find you and be willing and strong enough to outplay them at that game. If you can’t do that, you’ll waste a lot of time and money trying to disappear but fail.

This article was previously published in EDC magazine.

Of course, if you’re on the run, you’ll need to replace your gear with a new EDC loadout. Check out our EDC articles here.

And for more great articles about life on the go in extreme situations, take a look at our sister publication, American Survival Guide.