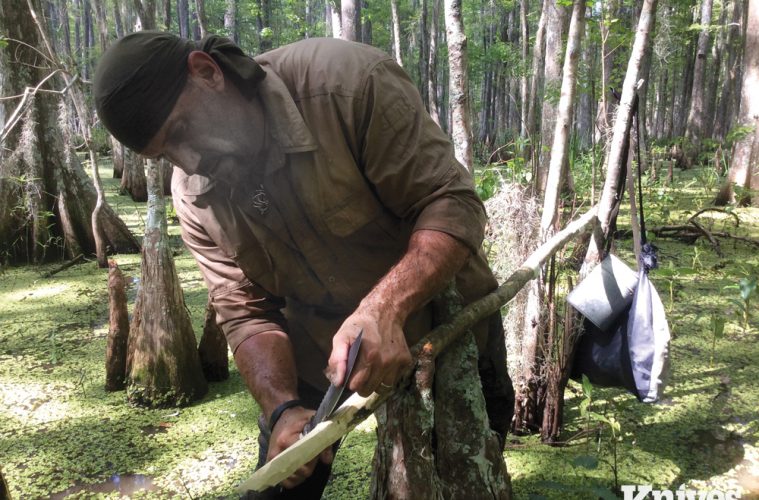 How to Choose the Best Survival Knife

NECESSITY LEADS TO CONSIDERATION OF SURVIVAL KNIVES AND THEIR USES

“A good survival knife is always a multi-tool”

Savage heat, untamed land and the unthinkable happens. I remember sitting on the edge of survival in the 115°F heat of Tanzania, on the very first filmed episode of “Naked and Afraid,” working away on a tree to make a wooden sandal for my partner, when disaster struck and my one chosen item— my survival knife—broke.

I felt terror creep into me, knowing I was on a 21-day extreme survival challenge with 11 days to go, and my only tool was just severely damaged—it made for a seriously uneasy feeling. 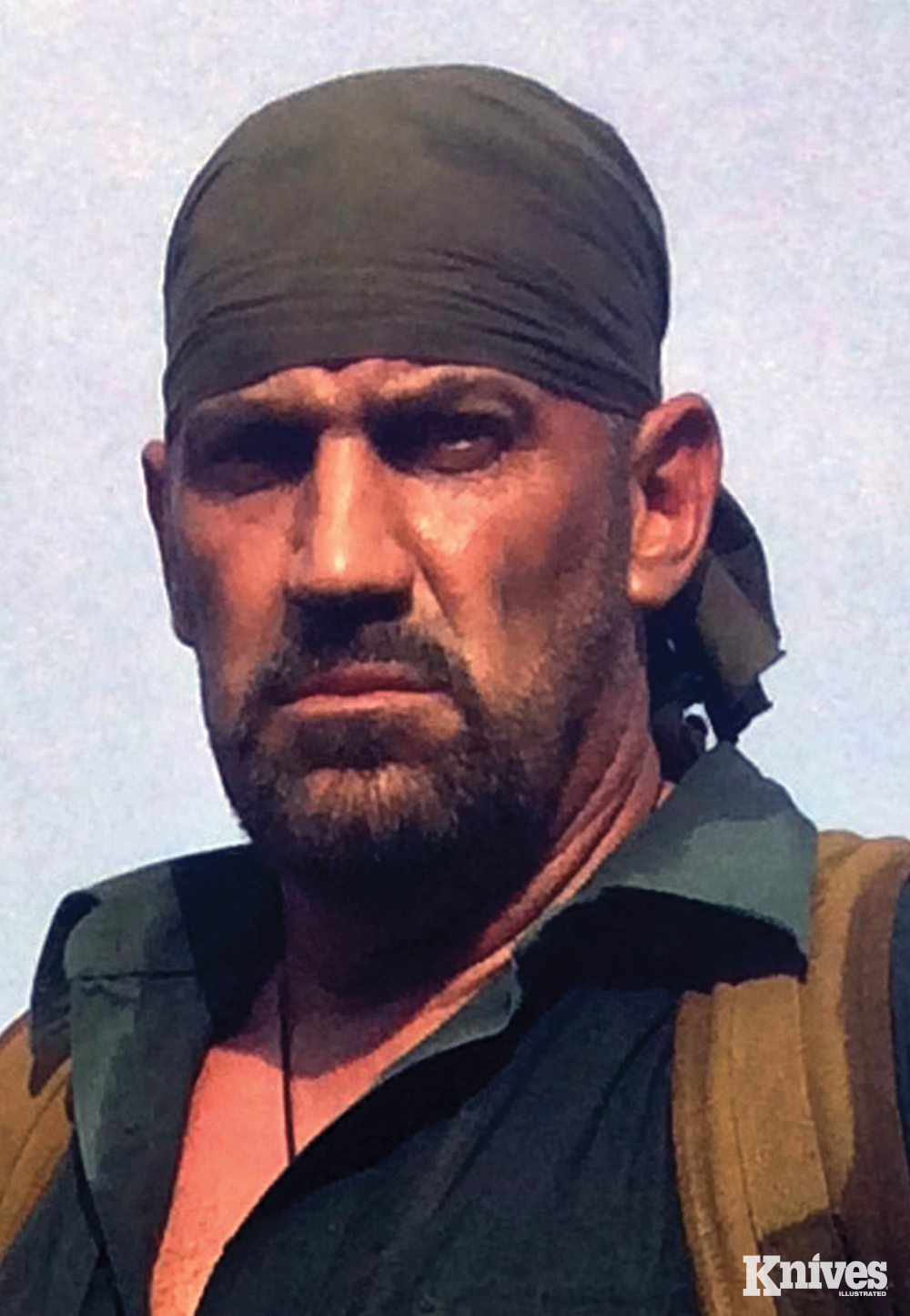 When I got back home, I decided that I needed to design a survival knife that would be extremely durable and meet all of the demands expected of a survival blade. But exactly what are those demands?

What kinds of tasks should I expect it to handle, and how should it be constructed? These were all good questions, but before I worried about the manufacturing and technical details, I had to start at the beginning: listing the uses of a survival knife.

Everyone knows that survival knives are usually large, most with a 6- to 9-inch blade length, with a relatively thick blade of sturdy construction. Intended for survival use, which can mean just about anything, they need to be strong and versatile.

In fact, the many uses of a survival knife are what differentiate it from other kinds of knives. The following are just a few examples.

Batoning is splitting logs by putting the blade edge on a log end and smacking the spine with another log or club. It can work well with some kinds of wood, especially dry hardwoods. However, as with any striking of a knife, there is a risk of breaking the blade. 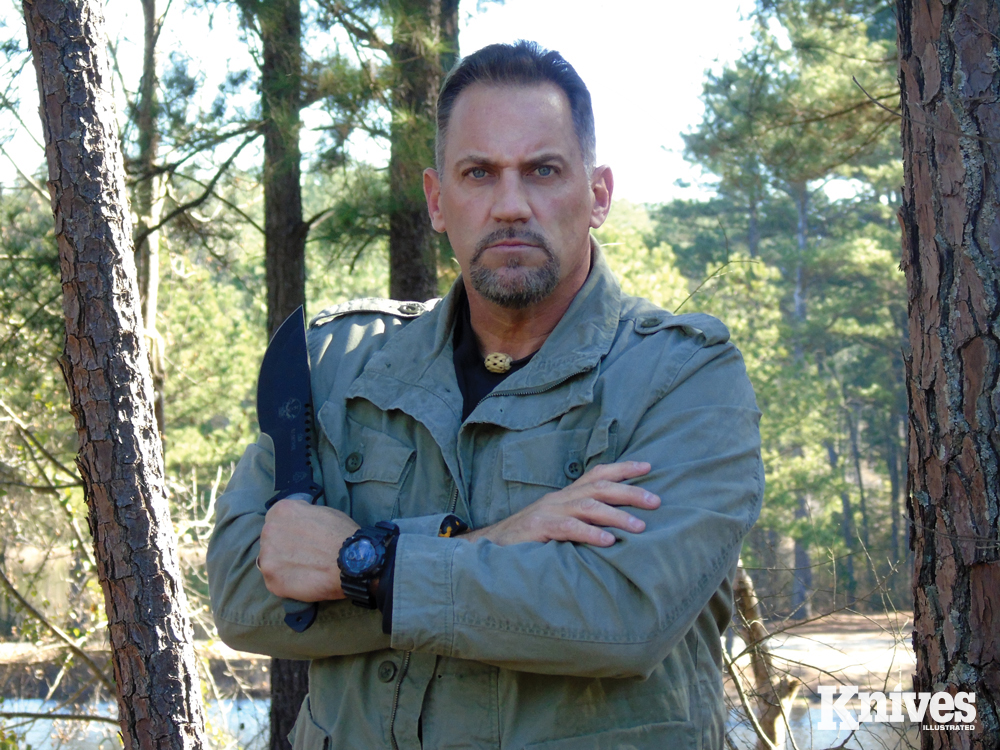 A couple of the more common uses of a survival knife are processing game or filleting fish. Although survival knives are typically thick, heavy and awkward for butchering game, it can still be done, just not to butcher shop perfection. In a survival situation, that won’t matter.

Fighting with a knife is something no one really wants to have to do, but if you must defend yourself from an individual or wild animal, a good survival knife might just save your life.

Survival knives are a bit big for whittling, but they’ll do the job. You can also use the point of a survival knife to scribe lines and marks into many types of material. Scratching with a knife is where you make a shallow groove with the fat curve of the blade.

A survival knife can’t start a fire on its own, but it can be used to make a primitive fire-starting kit or used with a ferro-rod (ferrocerium flint) to shower sparks into a tinder bundle to produce a fire. Steel selection is very important for use with a ferro rod; high-carbon is the most effective.

I am not a fan of throwing knives, especially survival knives, in a survival situation. I find it extremely unnecessary due to the fact you could break it, lose it or have it ricochet back into your leg, making an already difficult situation worse.

However, not all survival situations are the same, and it could be necessary in a pinch.

“… THE MANY USES OF A SURVIVAL KNIFE ARE WHAT DIFFERENTIATE IT FROM OTHER KINDS OF KNIVES.”

Exploring things by poking them with a knife is a common practice, especially for prodding into holes, logs and suspicious materials. It’s better to have a knife bitten by something venomous than your hand.

You should also remember not to be too forceful because it’s easy to break a knife’s tip by poking it into a hole or flipping it. 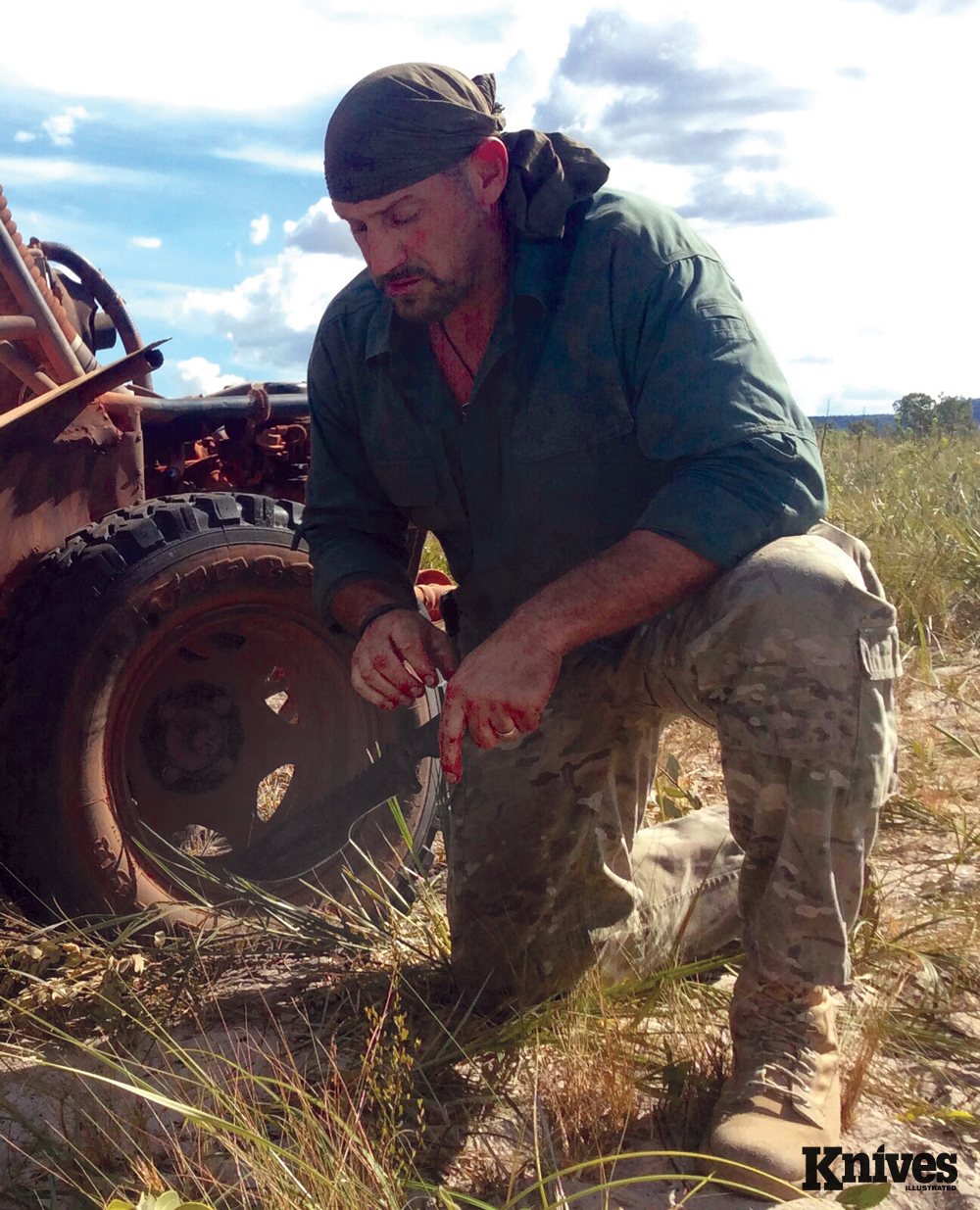 I used this list of tasks to guide me in creating the TOPS Knives SXB (Skullcrusher’s Xtreme Blade), a one-tool survival fighting knife option. I never again wanted to be in a situation where the one tool I have breaks. It can happen, but I wanted to minimize that possibility because survival is tough enough.

A survival situation or emergency can occur anywhere, at any time, and it’s usually when you least expect it. The knife you have with you might be just the thing to get you out alive.

A good survival knife is always a multi-tool and needs to be durable, reliable and able to perform a number of tasks when you are on “The Edge of Survival.”