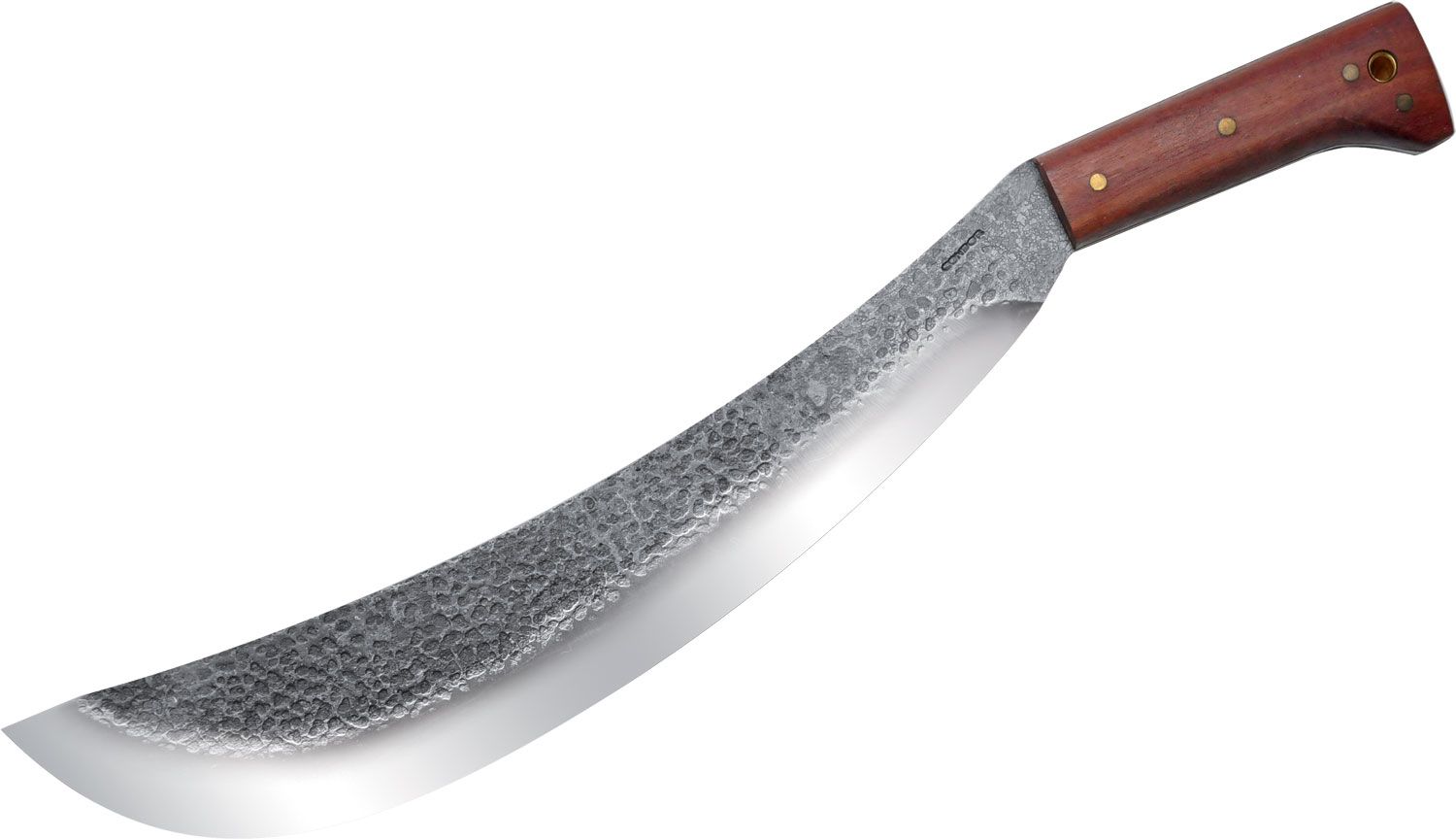 When you hear the name “Joe Flowers,” you think “machete,” says Amber Hargrove in the latest episode of ASGTV.

In the video, Amber and Joe talk about the Amazonian expeditions he leads with Bushcraft Global, Amber’s own experiences surviving in the Amazon jungle, the myriad uses for machetes, and criteria for choosing a machete that you can rely on. (And, toilets!!)

Machetes in the Amazon 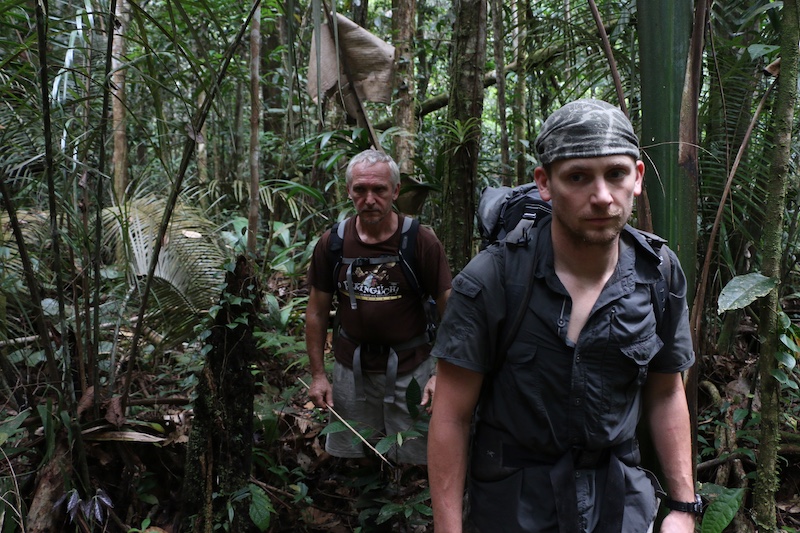 Flowers takes his students down to the Amazonian forest near Leticia, Columbia, which is near the border between Columbia and Brazil. There, you can meet people who actually make their livings doing bushcraft rather than just doing it as a hobby, he tells Amber.

In many Amazonian cultures, kids begin to learn to use machetes as toddlers. By the age of five, they’ve become experts at the machete, Joe Flowers tells Amber. 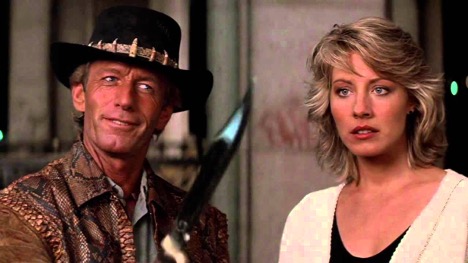 (IMAGE: A still from the now-iconic ‘This is not a knife’ scene in the first of the Crocodile Dundee movies.)

Flowers’ own introduction to survival blades as a boy was much more American—err, Australian. “I watched Crocodile Dundee way too much as a kid,” he tells Amber. His parents had the movies on VHS, so he could watch the movie’s machete-wielding hero over and over again. “Here’s this dude with a big knife, outside in the Australian outback with a bunch of reptiles,” he says. “Basically, I do that today.”

Some people in the United States are woke to the machete’s usefulness as a garden tool, but in the Caribbean and in South America, it’s much more common. “Arguably [the machete is] one of the most-used edged tools in the world,” Flowers tells Amber.

It’s a daily, “hands-on” tool for many people, Flowers adds. In many places, you need to clear steep slopes in places where a John Deere would never work, even if you had one, he notes. A machete is just the tool for that. You can also use a machete to:

Don’t choose just any machete if you’re going to rely on it heavily, both Amber and Flowers warn. (Amber once had a machete that let her down, and she’s not going down that uncleared road ever again.)

How to Choose a Machete

Here are four factors to consider, according to experts:

How ‘bout it blade aficionados: Do you have any machete maxims to add? Let us know in the comments!