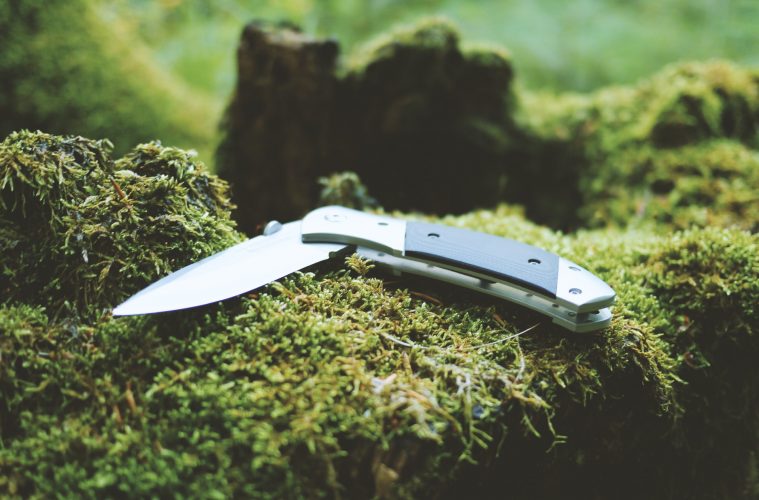 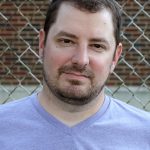 I love knives. I love the craftsmanship, the usefulness as man’s first tool, and just the basic feeling you get from carrying a good knife on a daily basis.

But I think what I like most about this hobby (for lack of a better word) and what has made it a true obsession is the community.

We’ve all been through some trying times in 2020. Turn on any news channel or open any newspaper and a majority of what you’ll see is people being horrible to each other.

To the contrary, if you look at almost any knife-related hashtag on Instagram or check out any knife company’s Facebook group, and you mostly see people just being awesome to one another.

This particularly struck me recently when Robert Carter, a very well-known custom maker, suffered an unfortunate accident and racked up some very hefty medical bills. No request for help was needed.

The knife community at large leapt to his aid with numerous auctions and funding drives to help him out. His previous customers were even donating $2,000 knives, totally unasked, to more prominent YouTubers and Instagrammers to auction off for Rob’s benefit. And the best part is… this isn’t at all uncommon.

When I first entered the “knife world”, I admit that I was unsure as to how I’d be accepted. I didn’t fit the usual “knife guy” demographic that I had in my mind. Well, it turns out that demographic doesn’t exist.

The general attitude I’ve seen among 90% of the community has been, “You like knives. You’re cool by us, and we have your back.”

I can’t count the times that the knife community has come through for me in the last few years. Sometimes, major things like way overpaying for a knife I auctioned off for a charitable cause, sometimes minor things like a viewer spending a couple of hours scouring the internet to find me that hard-to-get piece I mentioned that I was looking for—things like this happen on an almost weekly basis.

I’ve made lifelong friends from this world. Several of them are people I wouldn’t have usually interacted with on a daily basis in my “normal” life. The knife community at large hasn’t just opened my eyes to shiny new knives I want to own. It’s also opened my eyes to the fact that, at some level, a common bond over one simple thing can unite anyone.

Being that guy or gal in your office who everyone knows always has a knife on them can be a bit awkward at times.

But no matter your race/color/creed/gender/politics, if you’re reading this, I just want you to know… You’re cool by us, and we have your back.