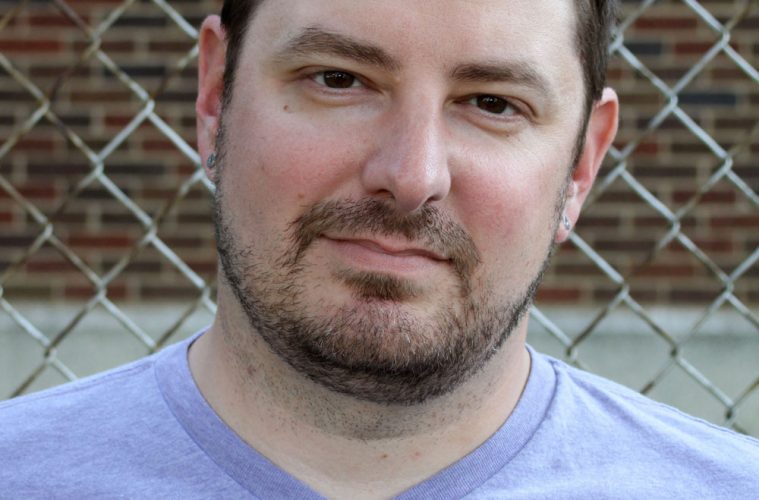 Why I Root for American Made Knives

At first glance, American made knives and football would seem to have little in common. But the blades we love and the teams we support have more than a few motivations in common.

When I was young, I never cared much about football. In all honesty, I still don’t pay much attention to the NFL. But I am a proud New York Jets fan. (I know… They suck.) Let me explain how I became a supporter of arguably the most dysfunctional franchise in the NFL and how it relates to knives.

I became a Jets fan because I moved to North Carolina and everyone justifiably gave me a metric ton of crap about them just because I was from New York. Eventually, I became a fan out of spite. I felt a need to stick up for the home team, no matter how awful they are year in and year out. I could have chosen the Giants or especially the Bills because they’re right down the road from my home turf. But I picked the Jets because they were the worst at the time. I decided to embrace the jibes rather than just say, “I don’t even like football.”

That is the opposite of why I’ve become a fan of American-made knives lately. I have no instilled hatred or dislike of knives made overseas; my tastes have simply gravitated more toward manufacturers such as Hinderer, Hogue, Spartan, Chris Reeve, Protech, etc. One reason I’ve gravitated? I’ve been pretty into two categories of knives that America does best: hard use folders and automatics.

But that’s only part of the story. Once my preferences sort of (for lack of a better word) forced me to buy American, I was very happy with what I found. American knife manufacturing has greatly improved the last few years. Overall, quality is up, customer service is up, and a lot of innovation is happening.

These improvements couldn’t come at a better time, either. The knife industry is doing pretty well during these chaotic times in America. People are realizing that when things get bad, maybe it isn’t a horrible idea to have a good solid tool in your pocket. Many of them have an impulse to shop at home before shopping abroad. When they do, there’s plenty for them to like.

Will I stop buying or reviewing Chinese and other overseas knives? No. That’s ignoring a huge swath of the knife world and totally ignoring that is just willful ignorance. And there are many, many makes and models that I adore made overseas. But I do admit that it’s nice to have a home team that I can root for on merit and because I’m proud of them, rather out of spite.