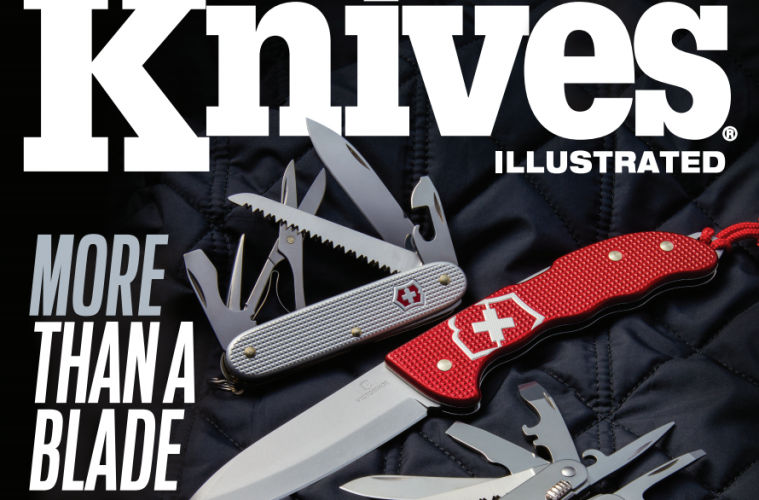 Why You Need a Knife To Be Truly Self-Reliant

I’ve had a life-long passion for knives of all kinds, fixed and folders both large and small. I’ve had at least one knife in my pocket nearly every day since I was about 8 years old.

When I was young, I never really considered them as weapons. They were tools that allowed me to repair or improvise anything I needed as I journeyed through my daily adventures. Rarely was there a day when I didn’t need a knife for one or more simple cutting tasks.

As an adult, I never understood how my children could get through a day without a knife. Not only did they not carry pocketknives, but most of the clothes they wore didn’t even have pockets.

I remember fishing with one of my sons one day and he asked to borrow my knife.

“I didn’t bring one because I knew you’d have one,” he replied.

I wrote about that incident years ago, saying how shocked I was by his remark. For an outdoorsman, I wrote, a pocketknife is more personal than a toothbrush and probably used more often.

I suppose what bothered me the most about that incident was that my son was missing the whole point. Regularly carrying a knife is about independence and self-reliance.

Whatever happens during your day, a knife can provide the means of handling tasks yourself. Around the house, you can open packages, clip coupons or articles, prepare a meal, cut a string, and slice cardboard boxes for the recycle bin.

In the woods where I spend a good amount of time, a knife is more critical. I might need it to cut rope or paracord, clean a fish, gut a deer, prepare tinder and kindling for a fire, build a shelter, or construct a travois to haul out game or an injured friend.

As a police officer, my knife has been used to open boxes of flares, cut the seat belts off of accident victims, and saw through wreckage.

There were some more grim uses as well. And there was always the possibility I’d need a knife in a fight for my life if someone resisting arrest tried to grab my sidearm.

When getting ready for a night on the town, while my wife deliberates on which shoes to wear, I’m agonizing over which dressy traditional folder to carry. Yes, I’m that obsessed.