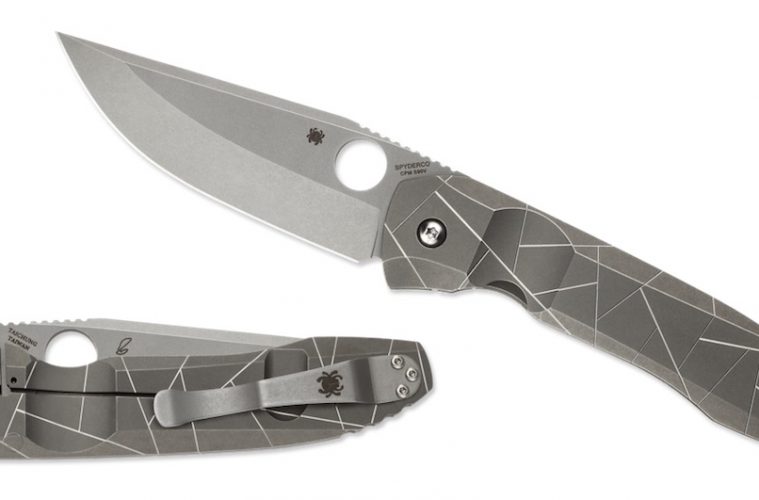 Known for his exquisite craftsmanship and integral folder designs, Peter creates custom work that is highly sought after.

Peter did not start his career as a knifemaker, but during a short stint working at a hotel, he met a knife collector that had in his collection some inspiring craftsmanship, which was not lost on him. Having been a successful furniture maker before this meeting, Peter was not satisfied with the limitations in his creative expression via this outlet and found his true calling in knifemaking. 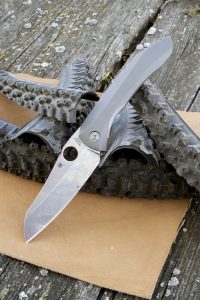 Recognizing Peter’s unique style and high-quality designs, Spyderco began working with him and put out their first collaboration, Spyderco’s first integral-frame design, called the Nirvana, released in 2015. The Nirvana was very well-received and led to their newest collaboration, the Paysan, which won Blade Show’s Import Knife of the Year award in 2018.

As he’s an artist, when you see one of Peter’s true custom designs, you may also see some exquisite designs etched into the handles.

Check out our Paysan #review in Knives Illustrated

From an article by Joshua Swanagon