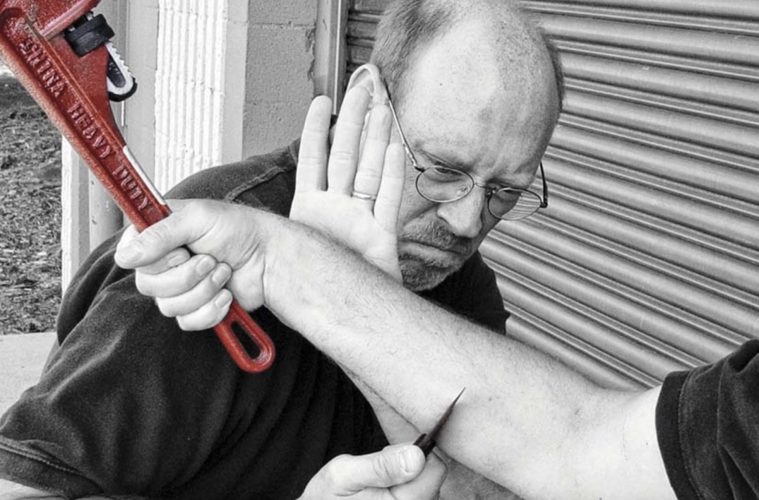 How to Use Knives for Self-Defense: A Surprising Revelation

You may be a knife enthusiast, but have you ever thought about using your knives to defend against an attacker? In the heat of a moment like that, there isn’t much time for thought. Learning how to protect yourself can literally be lifesaving. You need to know how to use knives for self-defense.

The true goal of self-defense is to stop a threat as quickly and decisively as possible.

The longer you allow your attacker to pose a danger, the greater your chances of being killed or seriously injured. That’s why stopping power is a core concept of all sound personal-defense tactics.

When it comes to self-defense with knives, one of the most confusing and hotly debated topics is targeting. In simple terms: Which parts of an attacker should you cut or puncture to make him stop trying to kill you?

Depending on who you ask, the answer to that question runs the gamut from repeatedly and indiscriminately stabbing any body part you can reach, to complicated templates of key anatomical structures.

So, what’s the real answer? In my opinion, it’s found more in logic and medical science than in the martial arts.

In 1992, I wrote the book “Knife Fighting: A Practical Course”  based on years of analysis of the Filipino martial arts and military knife systems.

Based on my research of those historical methods, I truly believed that cutting the neck and stabbing the torso were sound tactics for stopping an attacker. Both are proven as lethal approaches. 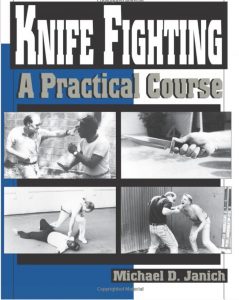 A few years later, I was a consultant in a case in which a man used a knife to defend himself against another man intent on killing him. The defender, armed with a 6-inch blade, stabbed the attacker more than 50 times.

According to the autopsy report, many of those individual wounds were potentially lethal. However, they didn’t immediately stop the attacker, and he continued to attack. He pursued the defender with murderous intent through multiple rooms for nearly 5 minutes before finally dropping.

The more I learned about that incident and similar cases, the more I realized that what I thought I knew was wrong.

If I wanted to carry knives — particularly small, legally permissible ones — and use them as self-defense tools, I needed to rethink defense. I needed to understand which targets I could cut or puncture with it to really make a man stop trying to kill me.

After all, if he dies, but has the time and ability to kill me before he does, I still lose. 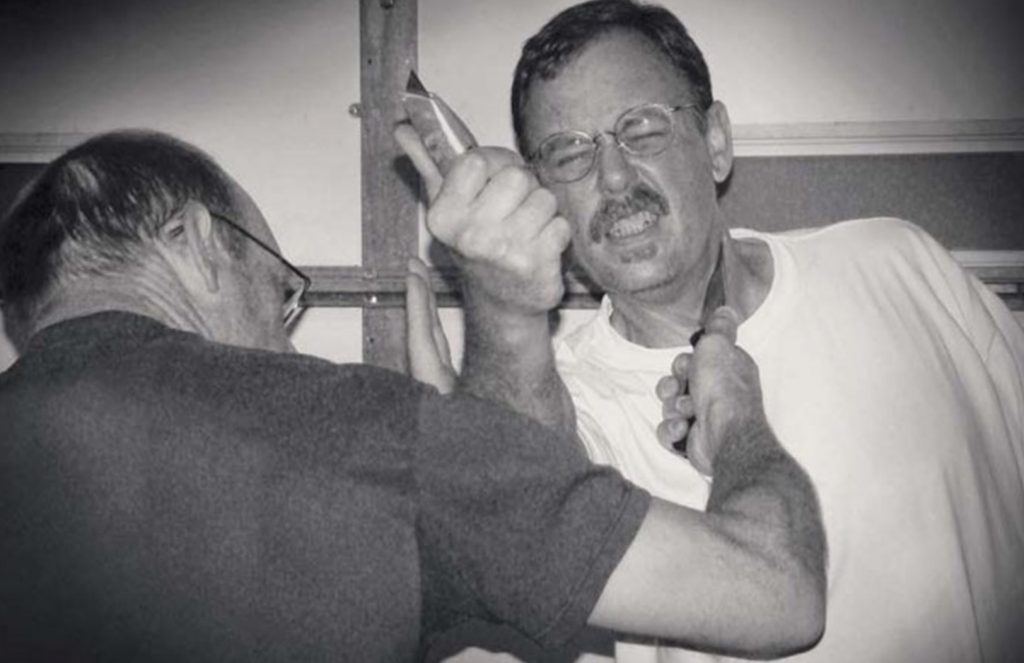 Targeting the carotid artery could be deadly, but not quickly enough to guarantee your safety.

In the 20+ years that I’ve taught MBC, I’ve been honored to present this targeting system to many medical professionals. That includes the instructor cadre of the International School of Tactical Medicine. The instructors are all seasoned trauma surgeons. They have reviewed it and endorsed it as medically sound.

In my opinion, the insights and endorsement of modern medical professionals with intimate knowledge of weapon-induced trauma are far more empowering than the baseless claims of most martial arts and combative traditions. 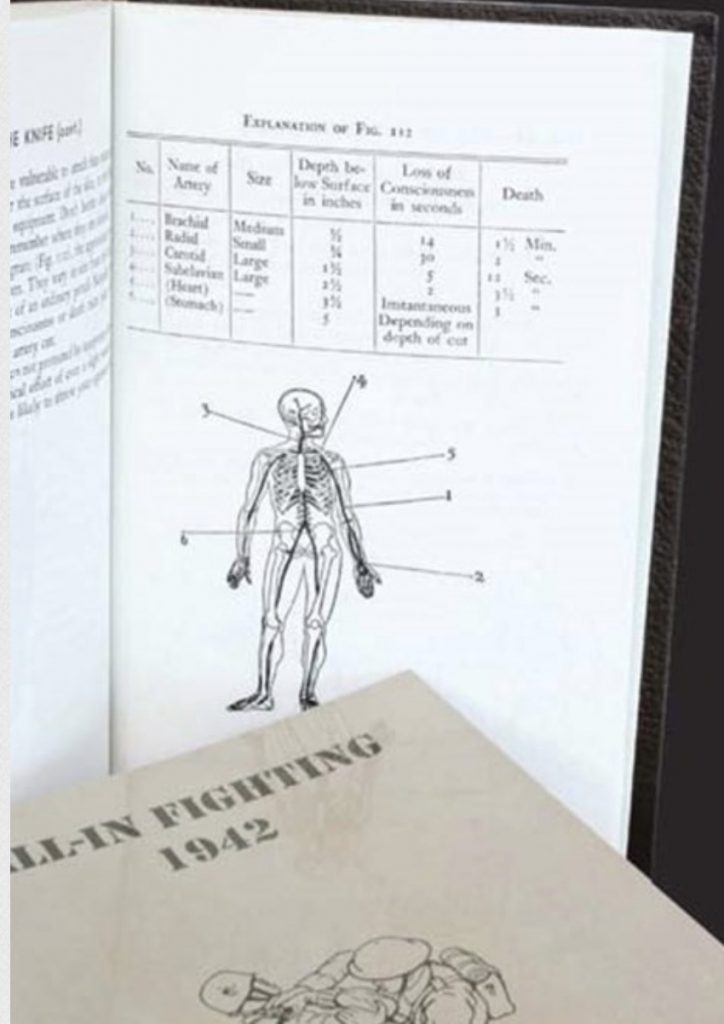 Much of the misinformation regarding “bleed-out rates” can be attributed to the late W.E. Fairbairn and his “Timetable of Death”. With all due respect to his contributions to close combat, his information was wildly inaccurate.

Thanks to modern medical science, we know very well how the body works. With that knowledge, we can also determine how to make it stop working. Especially with the judicious application of a sharp blade.

If you choose to carry a knife for self-defense, you owe it to yourself and your family to train in a system of tactics based on sound medical science, not historical clichés and misinformation.